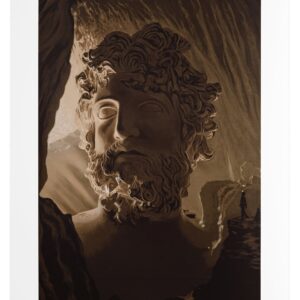 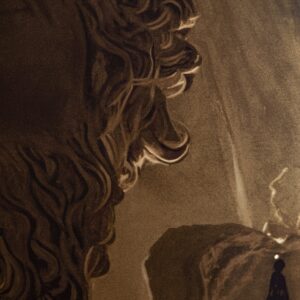 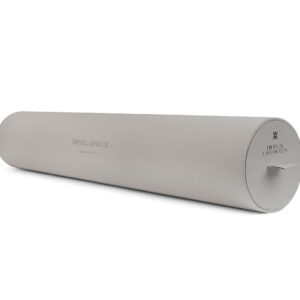 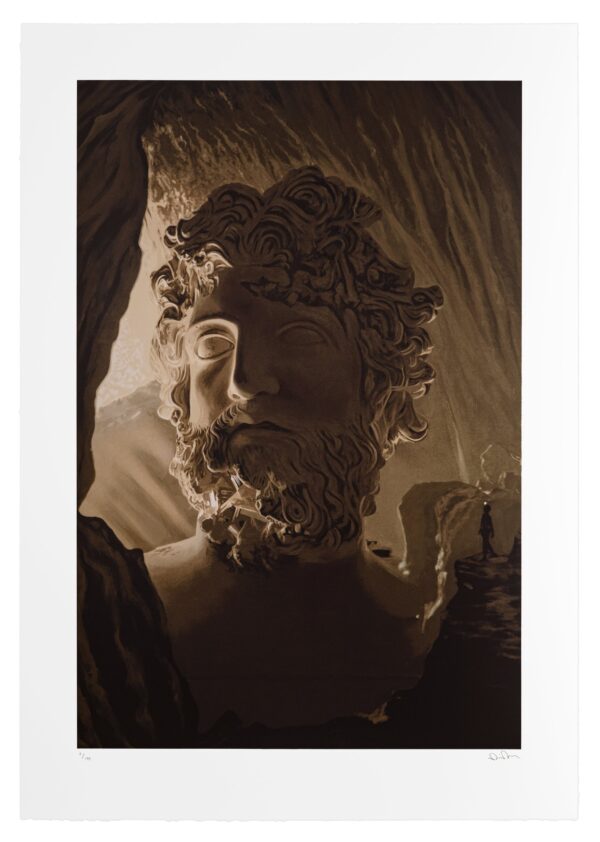 Condition: New in box, never displayed. Boxes may be opened for inspection.

This limited edition art print by contemporary artist and designer Daniel Arsham is titled “Tropical Cave of Zeus”. The print is made with sepia chiaroscuro technique over 28 individual silkscreens on archival cotton paper. Hand-signed and numbered by the artist and authenticated by a transparent holographic seal of authenticity on the included COA card.
SHOP MORE

Daniel Arsham (b. September 8, 1980) is an American artist and designer based in New York City. Arsham was born in Cleveland, Ohio and raised in Miami, Florida. Arsham is known for his multidisciplinary works in sculpture, architecture, performance, and film. Often drawing inspiration from archaeology and the future, his works combine natural elements with man made, cultural artifacts. Some of Arsham’s best known works include his Future Relics series, where he imagines recognizable objects from the recent past, like a Polaroid camera or cassette player, being excavated in the future showing signs of decaying and crystallization.